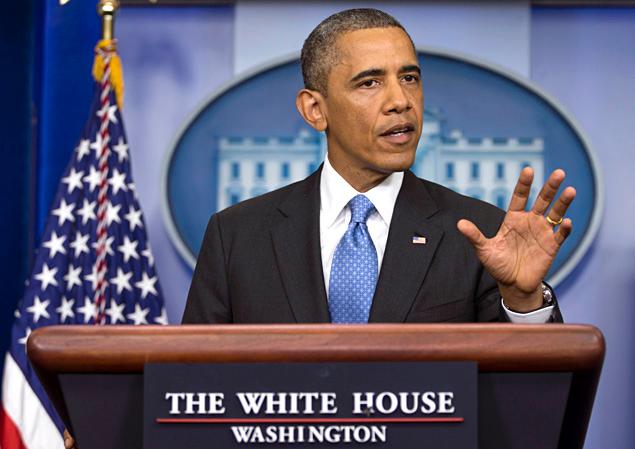 Today President Obama pardoned, and then apologized to Chelsea Manning. Reading from a set of prepared remarks, Obama said,

I cannot, in good conscience leave office without redressing my administration’s failure to protect and honor a courageous American. When I campaigned for office in 2008 I stressed the importance of whistleblowers and I vowed to protect them. I have failed in that promise. I am here today to make it right. Chelsea Manning is a good and decent American, who saw wrong and tried to right it, saw suffering and tried to heal it, saw war and tried to stop it. Today I am granting Private Manning an executive pardon, an honorable discharge from the US Military, and full back pay. I am also giving Chelsea Manning my personal apology for not redressing this travesty sooner.

I need to say something more about the courage of this unique American. Regardless of Celsea Manning’s identity, her act would be one of great dedication and loyalty to her country. For too long our heteronormative culture has ignored, rejected, or coopted the contributions of great individuals who don’t happen to fit our default stereotypes. Historians have known that Jesus was Black, yet chosen to deny it. Art Historians have known that Andy Warhol was gay, yet chosen to deny it. Today we acknowledge that a courageous American also happens to be transgender. Today we celebrate that Chelsea Manning is free at last!