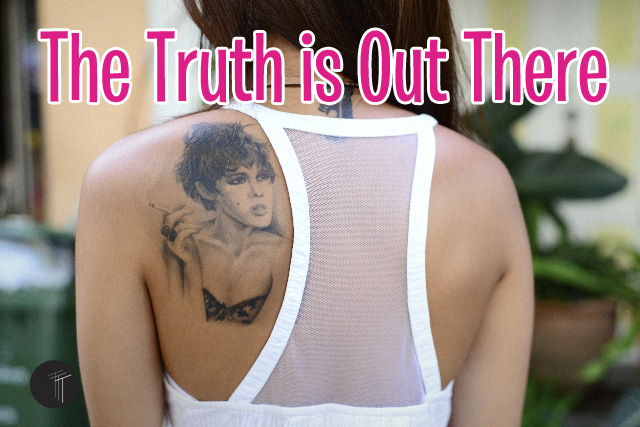 A couple eats a Cronut at a cafe, unaware that this “new” invention was at the focus of a war for world pastry domination half a century ago.

A man on the street notices a girl walk by with an unusual tattoo. He follows her to an underground meeting place.

A worker stuffs miniaturized ballerinas in black tights in mylar swag bags for the evening’s Anniversary Gala at The Andy Warhol Museum.

At last the truth can be told!

Edie Sedgwick Must Die!
Are all these events coincidence? Or part of a mind blowing cover up that extends to the highest reaches of money, power, and influence? Read the evidence for yourself. Draw your own conclusions.

2 thoughts on “The Truth is Out There”